BOOK NOW
(714) 492-1199 Best Rate Guarantee
Thank you! Your submission has been received!
Oops! Something went wrong while submitting the form.
<- Back 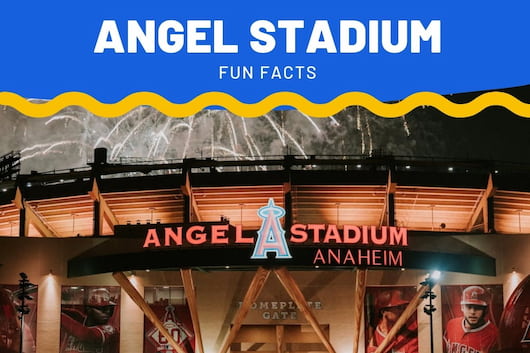 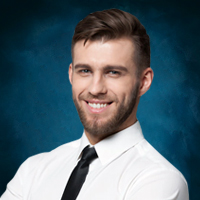 Angel Stadium has been home to countless baseball games and brought smiles to fans since it opened in 1966. It's been through many changes, including name changes, hosted historical games, and been there for players' successes.‍

Angel Stadium originally opened in 1966 under the name Anaheim Stadium. The team was then known as the California Angels.‍

Hall of Fame pitcher Nolan Ryan threw two of his seven no-hitters at Angel Stadium. In addition, Nolan Ryan accomplished 2,416 of his career strikeouts with the Angels.

The longest game ever played at the stadium lasted 6 hours and 31 minutes. After that marathon, the Angels won 5-4 against the Boston Red Sox.‍

Gene Autry was a legendary singer and actor known as The Singing Cowboy. He also loved baseball and was the original owner of the Angels. Autry's baseball number was 26. Fans knew him as the team's 26th player. The number was retired in 1982. A common refrain heard in Angel's stadium is "Win one for the Cowboy."‍

The Big A is a name fans gave to Angel Stadium. Bud Furillo, the Herald Examiner Sports Editor, is credited with coining this phrase. An A-frame spire that housed Angel's Stadium sign is the reason for the name, The Big A. The January 17, 1994 earthquake damaged the stadium. They took down the A-frame from its original location to accommodate the re-build. Now, the Angel's iconic A-frame sign is visible from the freeway.‍

The Los Angeles Rams moved into Angel Stadium in 1980 after the stadium added bleachers. They played here until 1994.

Disney had been a minority owner since the team's founding. In 1996, they took more control of the team. Disney led a renovation of the stadium and returned the stadium to baseball-only use. Renovations included outfield bleacher pavilions and a new video display board. They painted the exterior. They also tore down parts of the external facade.

Enjoy Fun and Games in Anaheim‍

Anaheim is home to so many wonderful attractions, including Angel Stadium and Disneyland. If you're on the run from one activity to the next, check out this list of places for coffee near Disneyland. 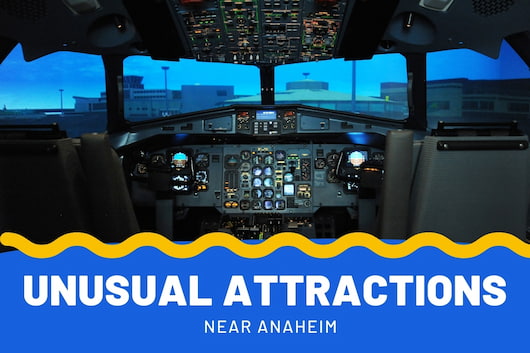 The Most Unusual Attractions Near Anaheim 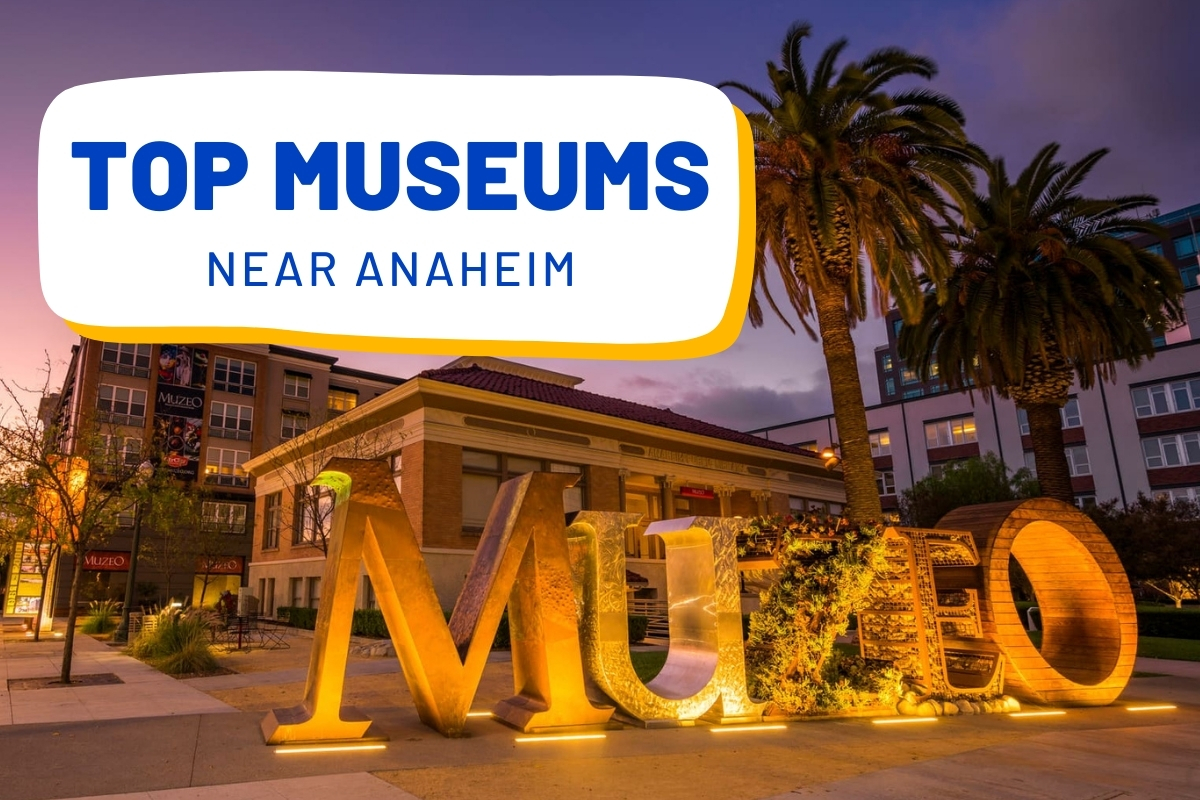 Here Are the Top 5 Museums Near Anaheim 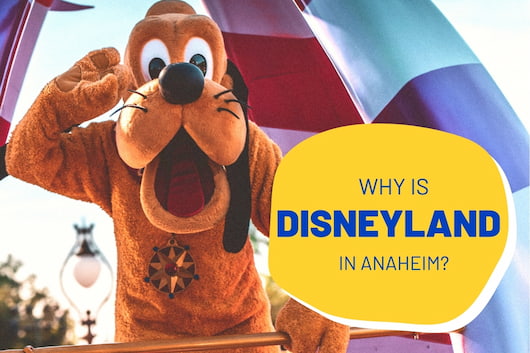 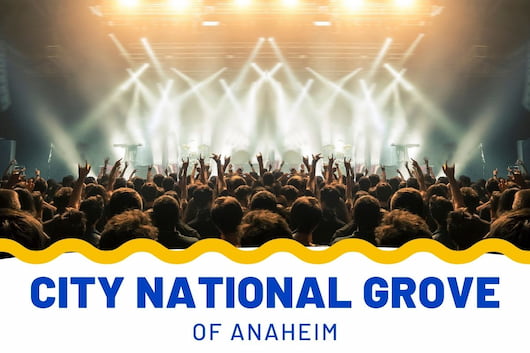 Music at the City National Grove of Anaheim 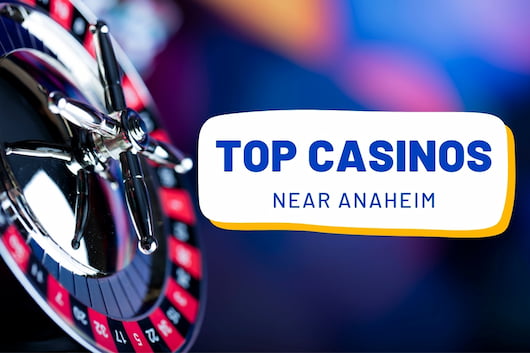 Top 6 Casinos Near Anaheim Where You Can Play 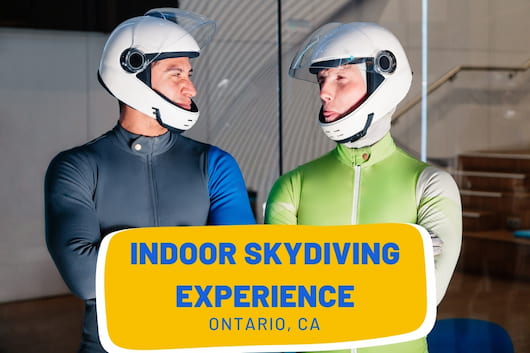 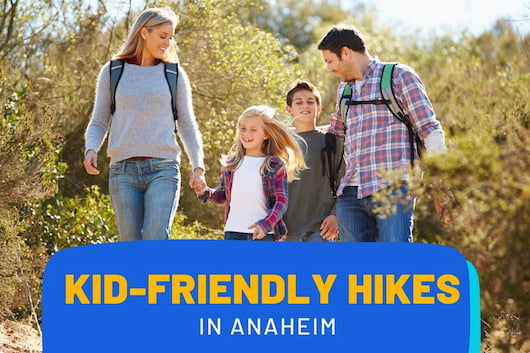 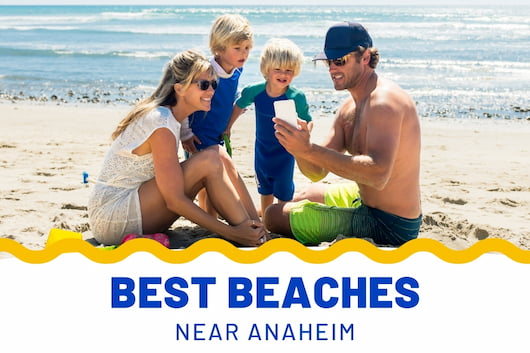 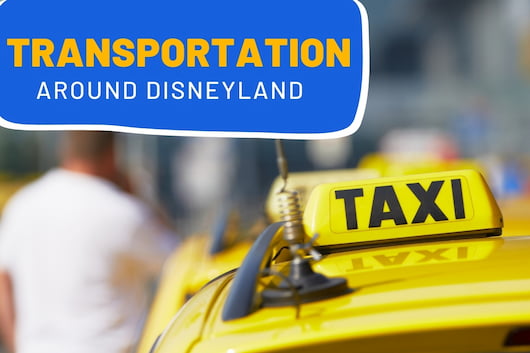 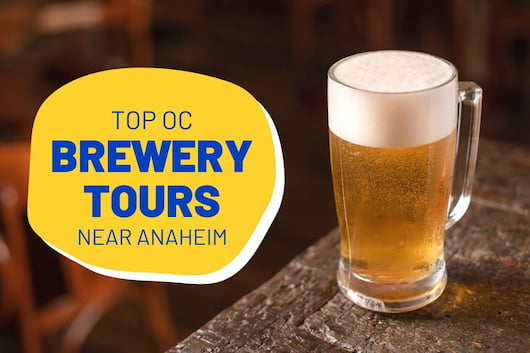 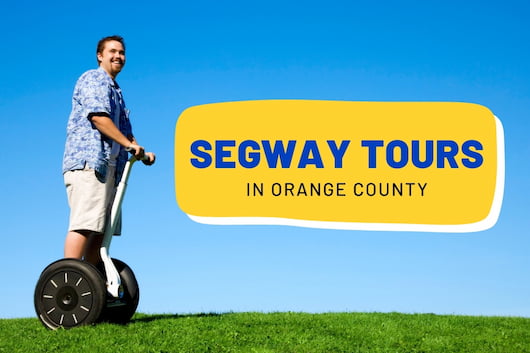 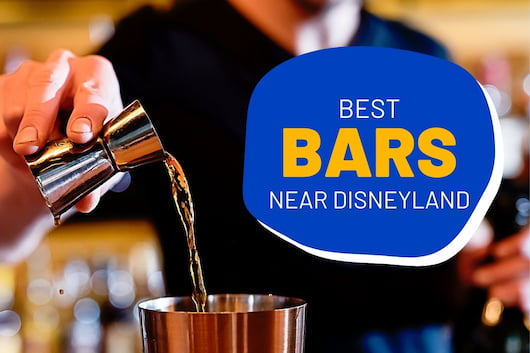 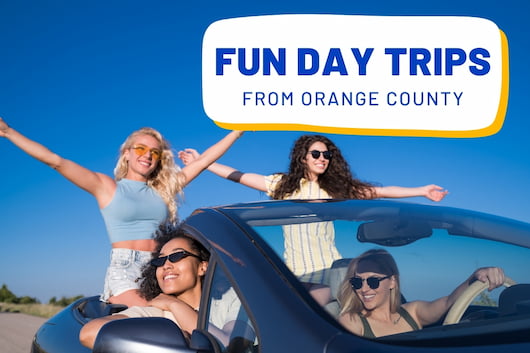 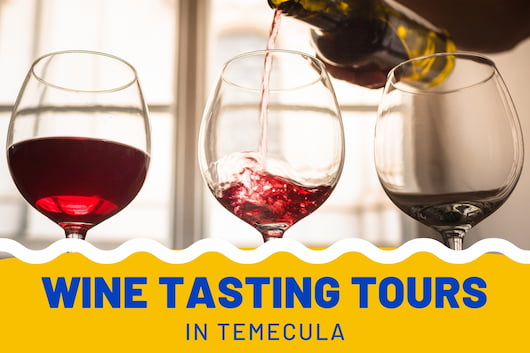 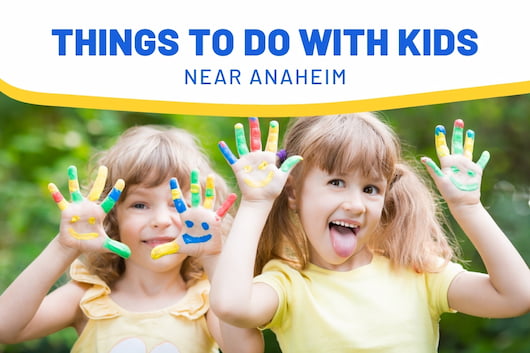 Crazy Fun Things to Do Near Anaheim With Kids 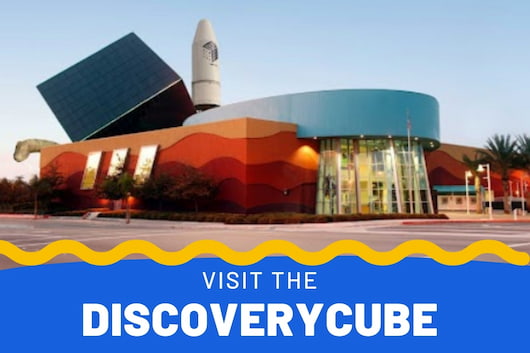 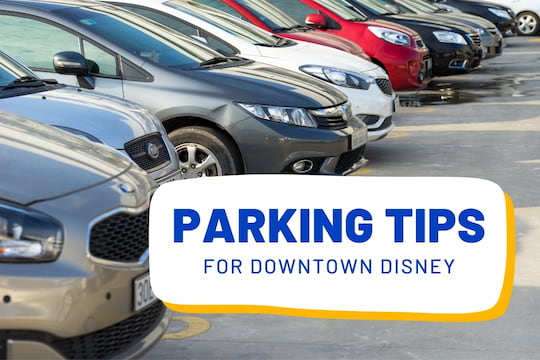 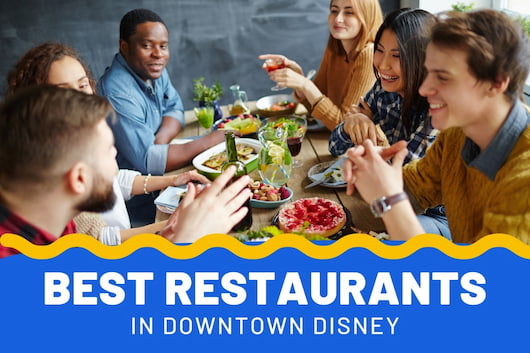 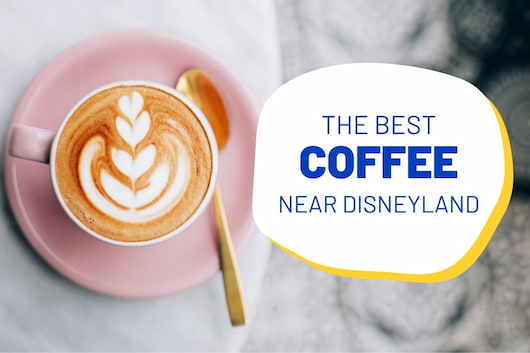 Top-5 Places for the Best Coffee Near Disneyland 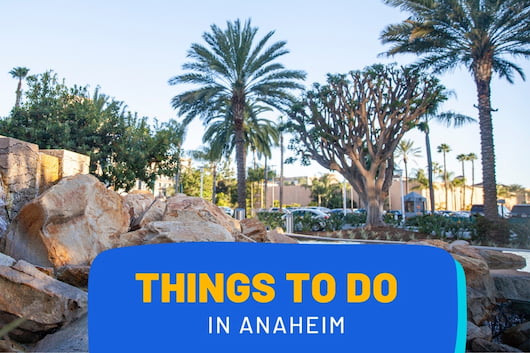 Family-Friendly Things to Do in Anaheim 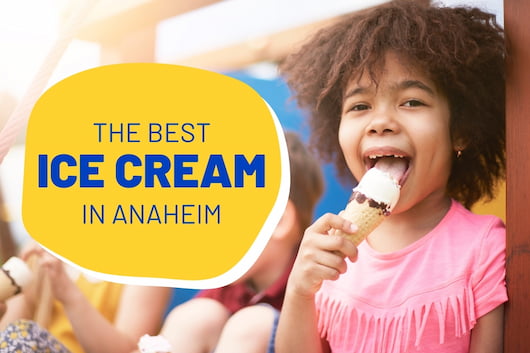 Get the Best Ice Cream in Anaheim 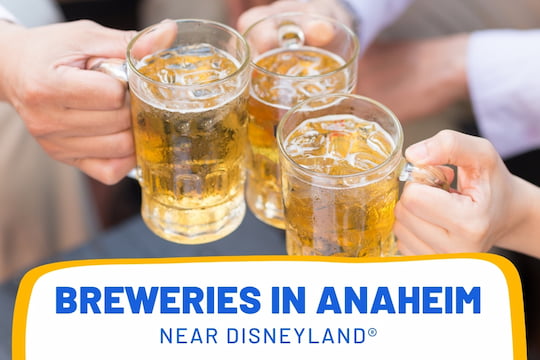 Best Breweries in Anaheim Near Disneyland 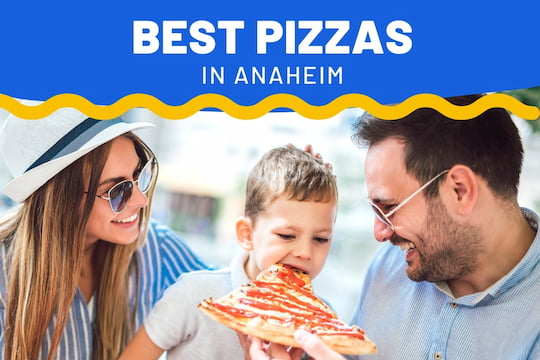 Discover the Best Pizza in Anaheim 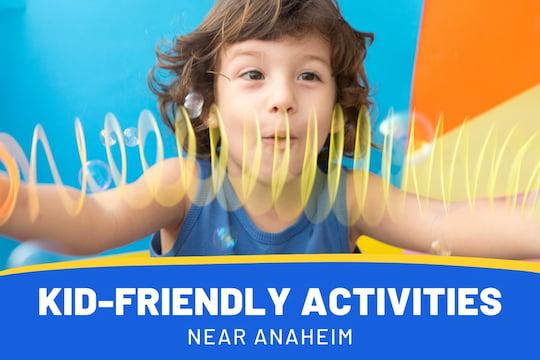 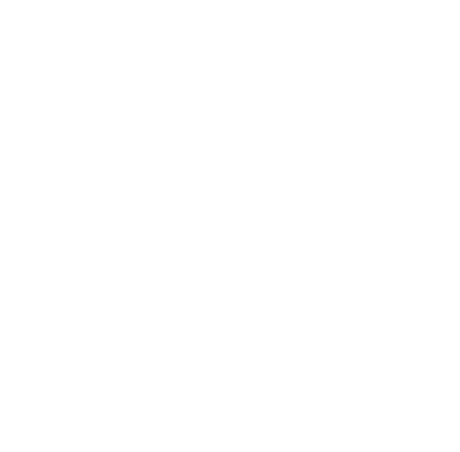