BOOK NOW
(714) 492-1199 Best Rate Guarantee
Thank you! Your submission has been received!
Oops! Something went wrong while submitting the form.
Area Guide
>
POINTS OF INTERESTS
>
Angel Stadium of Anaheim 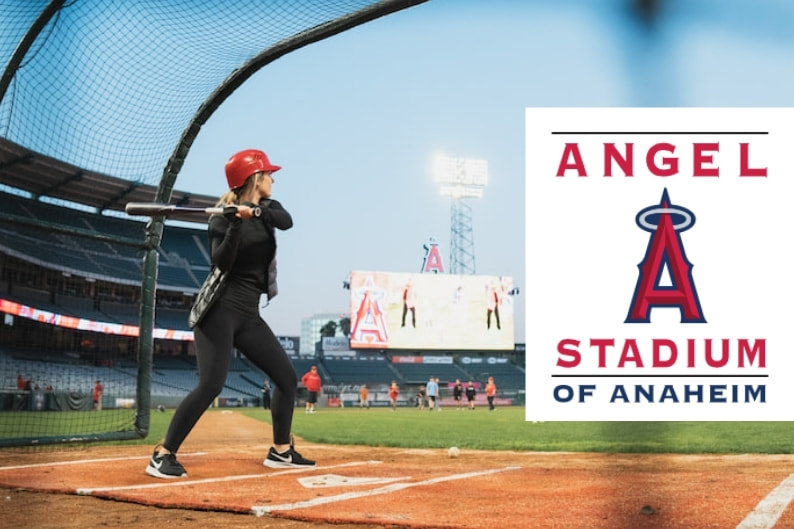 The Angels were initially owned by Gene Autry, who was famous as a singing cowboy actor. If you hear people at the game saying, "Win one for the cowboy," it's a nod to Autry.

The Los Angeles Angels won their first World Series in 2002.

The City of Anaheim undertook a massive renovation project on the stadium. During the renovation, the city completely enclosed the stadium and added 25,000 seats. The seating capacity went from 45,000 to 65,000. During this renovation, the famous 230-foot tall "Big A" scoreboard was moved to the parking lot, and you've probably seen this towering, retro scoreboard if you're staying at one of the hotels close to Anaheim Stadium.

Walt Disney took control of the team in 1997, and by 1998, another renovation was completed. The most significant change was the addition of the "California Spectacular." This impressive feature simulates an erupting geyser, a waterfall starts running, and fireworks go off every time the Angels hit a home run or win a game.

The renovation took away seats to make room for the California Spectacular and larger scoreboards, which can be seen if you're staying at one of the hotels near Anaheim Stadium.

Angel Stadium has been featured in various movies. Angels in the Outfield (1994), The Naked Gun: From the Files of Police Squad! (1988), and Air Bud: Seventh Inning Fetch (2002) were shot here.

Angel Stadium also hosts impressive concerts put on by major recording artists. Past shows have included The Rolling Stones, U2, Kelly Clarkson, and Kenny Chesney. If you are in town for a concert at Angel Stadium, you are in for a treat!

Angel Stadium of Anaheim will take part in the 2028 Summer Olympics. The stadium is slated to host softball and baseball events.

If you want to catch a home game while staying at one of the hotels near Anaheim Stadium, check their schedule. There are games on weeknights as well as weekends.

If you are a big fan of the Angels or want to see the inner workings of this famous stadium, sign up for a tour. The behind-the-scenes tour includes the press box, press room, and dugout. This tour is entertaining for kids. Kids can imagine they are professional baseball players as they spend time in the dugout. If you're staying at one of the hotels close to Anaheim stadium, be sure to ask if they offer shuttle service to and from the ball park.

Part of the fun of a ball game is the food. Visitors love the nachos, served in a plastic ball hat. Don't miss the foot-long "Angels Dog" hotdog. Sandwiches are served, and there is a vegan menu available. You won't go thirsty as many drinks are available, from water, juice, and soda to alcoholic beverages.