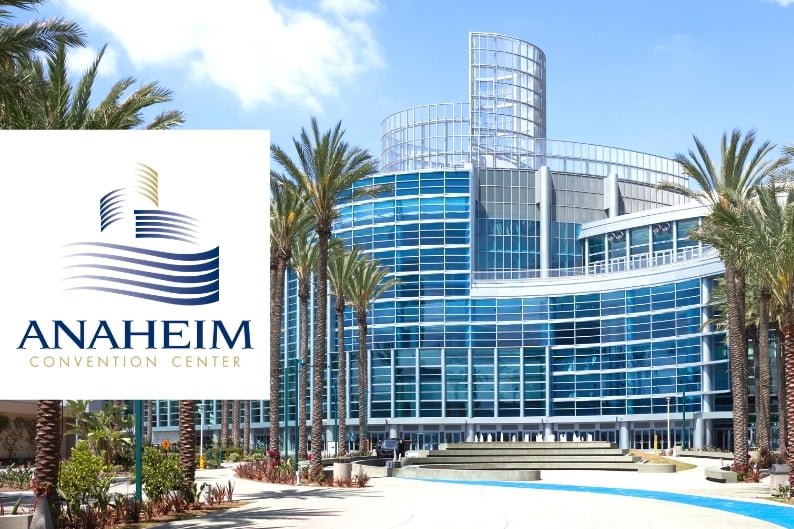 If you're in town for a convention, chances are you'll be visiting the Anaheim Convention Center (ACC). It is the largest exhibition space on the West Coast with over one million square feet of exhibit space and over 325,000 square feet of meeting space. It has 99 meeting rooms, three ballrooms, and 200,000 square feet of outdoor space. The arena has 7,500 seats. The total square footage equals an astounding 1.8 million square feet. Plus, some of the hotels near Anaheim Convention Center Anaheim, CA with free breakfast are within walking distance.

Connecting escalators makes it easy to get from one floor and room to another. Conference-goers love the ACC. If you're staying at a hotel near the Anaheim Convention Center, be sure to ask about shuttle service.

The ACC hosts significant conventions such as VidCon, BlizzCon, Anime Expo, D23 Expo, WonderCon, and NAMM. If you're looking for a convention center hotel in Anaheim, CA, Capri Suites is a great place to consider.

Attendees at VidCon can connect with other influencers and video creators. Attend a meet and greets with your favorite content creators and be inspired by creator chats.

If you're a gamer, you'll be in heaven with BlizzCon, which Blizzard Entertainment holds. Geek out, cosplay, and meet up with other gamers. Find out what's new in your favorite games.

The Anime Expo brings together over 100,000 anime fans. Perfect your cosplay, meet up with like-minded fans and celebrate Japanese pop culture. Attendees can also rock out to the most famous Japanese pop bands. If you've got stunning cosplay to show off, start crafting now and enter The Anime Expo Masquerade. Make sure to find a convention center hotel in Anaheim, CA that is close to the area in order to save time.

D23 is the largest Disney fan event in the world. The abbreviation stands for Disney, and the year Walt Disney founded the company, 1923. All your favorite Walt Disney World franchises are represented. Disney, Pixar, Star Wars, and Marvel come together, showcasing your favorite stories and characters. Show off your creative cosplay at the Mousequerade, and pose with other characters from around the globe. Watch performances by Disney actors, songwriters, and musicians.  Make sure to book your hotel early for this event because rooms goes fast.

Comic book and sci-fi fans flock to WonderCon each year. Find hard-to-source back issues of your favorite comics and out-of-production action figures. Attend the "Trailer Park" for exclusive first-looks at upcoming sci-fi movies. Show off your cosplay at the WonderCon masquerade competition.

The NAMM business show is the world's largest trade-only music business conference. NAMM stands for National Association of Music Merchants, and the show is focused on new products and exciting developments in the music world. Famous musicians often attend to promote and sponsor their favorite equipment.

The ACC will participate in the excitement of the 2028 Summer Olympics and host indoor volleyball. So, if you will be attending the 2028 Olympic Games, you'll want to stay nearby at one of hotels in Anaheim, CA

You might have seen the ACC on the small screen. Scenes of Starfleet Headquarters were filmed here as part of the show Star Trek: Picard.